Update: Russia to substitute around 80% import of medical devices with domestic products by 2020 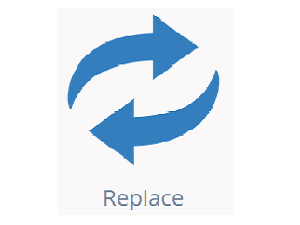 Russia is fully prepared to restrict import of medical devices by boosting the manufacture of domestic products by 2020. The Rostec instrument-United Corporation is responsible for the task. Domestic products will replace the products in therapy areas such as cardiology, microbiology, neurology, surgery, oncology, ophthalmology, rehabilitation, traumatology, neurology, neurosurgery, blood transfusion, hematology and laboratory diagnostics. Currently, imported medical equipments capture 80% of the Russian medical device market. The spokesperson from Rostec, opined that while replacing the imported medical devices with the domestic devices, the technology and the quality should be either similar or higher than imported devices. He also mentioned that very expensive products will fail to attract customers. The joint instrument making company will start with equipments for blood services where the imported products capture a major share of the market. Next two years will be focused on the development of products such as neurostimulators, magnetic stimulators, and surgical navigation systems. The final round of development will witness the minimally invasive devices for surgical treatment and treatment of tumors. The first domestic product ready for mass production is the three-chamber pacemaker, which is currently available in market at three-fold higher prices as compared to the domestic pacemakers.

Read the full article at Rusplut.ru