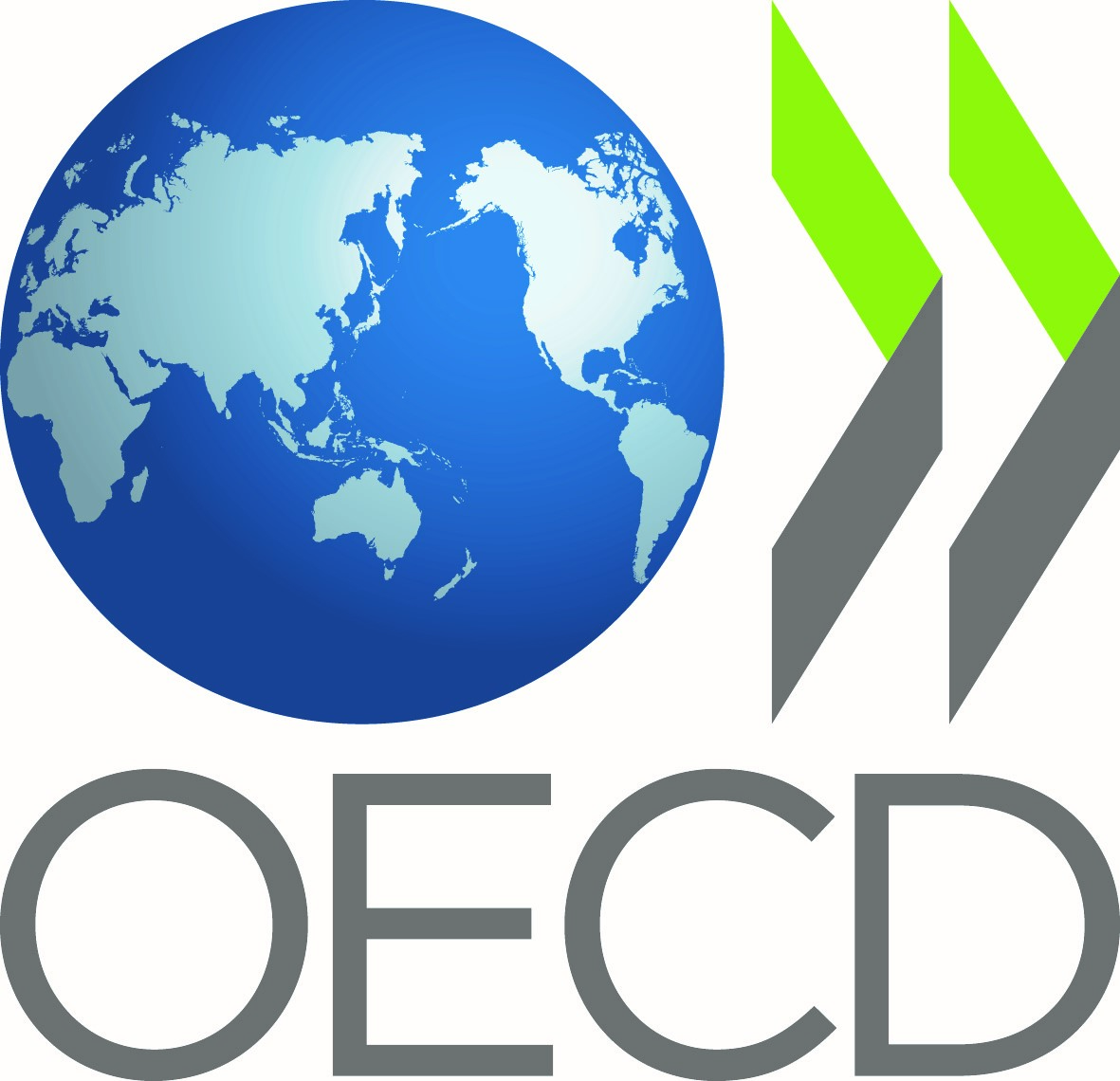 According to the OECD Review of Health Systems: Mexico 2016, the Mexican healthcare system has made significant improvements over the last decade but still need to address daunting challenges. The healthcare access has improved as share of the population exposed to unaffordable or impoverishing healthcare costs has reduced from 3.3% to 0.8%. Important healthcare measures such as infant mortality, deaths from heart attacks or stroke and patient satisfaction rates, have improved due to a better access to affordable healthcare services. Innovative and well-designed policies such as sugar tax, food labeling and regulations related to advertisements targeting children are adding to the improved health of Mexicans. But there are some challenges too, as the obesity of adults increased from 62% to 71% over 2000-2012 and every third child is now obese in Mexico. Over 15% of adults have diabetes; more than double the OECD average of 6.9%. Deaths from cardiovascular diseases have lessened by only 1% since 1990, while other OECD countries have achieved a sharp 48% reduction, which has resulted in widening the gap in life expectancy between Mexico and other OECD countries from around four years to almost six years. Although the public spending on healthcare increased from 2.4% to 3.2% of GDP over 2003–2013, the nation’s healthcare system could not turn it into better health. Mexican health budget spending on administration (almost 10%) and individuals’ out-of-pocket spending on healthcare (above 40%) are the highest among the OECD countries. These indicate that the Mexican health system is not working as efficiently as it could.