Mexico is best in healthcare efficiency in LATAM: Bloomberg 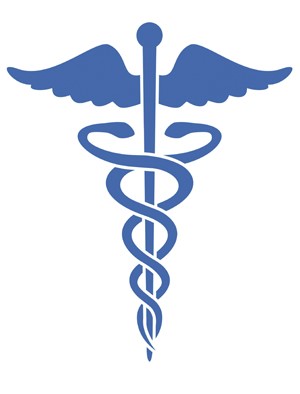 According to the ranking of the effectiveness of health systems, compiled by Bloomberg, Mexico stands first in the Latin American region and Brazil occupies the last position. Hong Kong stands on top followed by Singapore and Israel as first and second runner-up respectively. Bloomberg has assigned rankings to the countries based on three weighted metrics scored on a scale of 0-100; life expectancy (60%), relative and absolute health expenditure (30% and 10% respectively). Countries and regions with populations of at least ­5 million, GDP per capita of minimum USD 5,000 and life expectancy of at least 70 years of age were included for ranking. Total 55 countries have been ranked. The report also compares the current scenario of the countries and regions with that of 2008 using the same methodology. Chile, Peru, Argentina, Colombia follow Mexico in the ranking order and are ahead of Brazil. Turkey is ranked 33, while Russia stands in penultimate position.