Global electrical stimulation devices market likely to expand at a CAGR of 6% to reach USD 6.5 billion by 2023 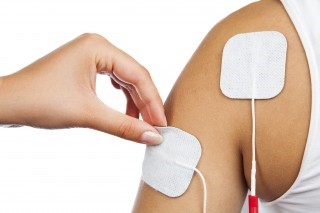 According to a research report published by Transparency Market Research, the global electrical stimulation devices market is estimated to grow at a CAGR of 6% over 2015-2023 to reach USD 6.5 billion in 2023. The market had reported revenue of USD 3.8 billion in 2014. North America is currently leading the overall market and had a lion’s share of 40% of the global market in 2014 owing to the rising geriatric population, well-developed healthcare infrastructure and well-defined reimbursement policies from public and private health insurance organizations. Europe had followed North America in terms of revenue in 2014. Germany, the UK, and France are the major players of the European market due to increased launching of innovative products by major market players, along with rising cases of chronic back pain and lifestyle diseases. Asia Pacific became the third largest market for the electrical stimulation devices in 2014 followed by Latin America (Brazil and the rest of Latin America), and the Middle East & Africa (South Africa and the rest of MEA) in terms of market revenue. The key global players of the market include Boston Scientific Corporation, St. Jude Medical, DJO Global, Medtronic, BTL Industries, Cyberonics, EnteroMedics, Nevro Corp., NeuroMetrix, Uroplasty, Cogentix Medical and Zynex.