Peru to be second fastest growing economy of south America in 2016: ECLAC 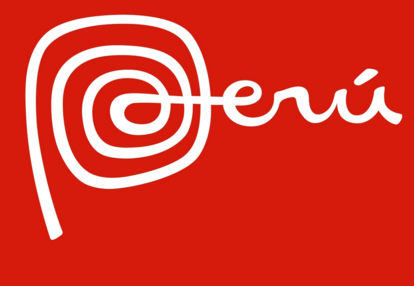 According to the Economic Commission for Latin America and the Caribbean (ECLAC) projections, Peru will be the second fastest-growing economy in South America at 3.8% in 2016 surpassing the December 2015 growth rate estimate of 3.4%. The United Nations organization released the new growth projections for the region’s economic activity, and Bolivia is perceived as the country that would see the greatest expansion with 4.5%. It also forecasts that Colombia’s GDP will grow 2.9%, followed by Paraguay (2.8%), Chile (1.6%), and Uruguay (0.5%). The countries, whose economic activity is expected to contract, include Ecuador (-0.1%), Argentina (-0.8%), Brazil (-3.5%), and Venezuela (-6.9%). ECLAC has revised downward its growth projections for the region’s economic activity, forecasting an average contraction of -0.6% in Latin America and the Caribbean in 2016.