Mexico to become an investment destination due to increasing healthcare demands 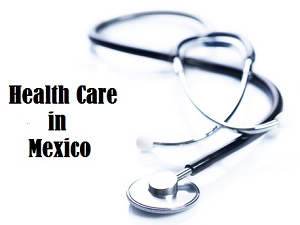 Growing healthcare demands to serve a flourishing middle class and an aging population of Mexico is turning out to be an opportunity for private investments since the state-run medical programs are inefficient to serve the purpose. According to the healthcare consultant of IMS Health, Mexico is not investing in health as per the need. Mexico is spending 6.2% annually as compared to an average of 7.4% disbursed by other Latin American countries, while the US spends approximately 17% of its GDP on healthcare. Hospitals of Mexico are lacking adequate number of beds for specialty treatments such as cancer, providing big opportunities for private players. The healthcare infrastructure in Mexico is not fully developed and the private investment in healthcare would be well-received. Demands for private services are exceeding the supplies. A regional disparity also exists in Mexico, due to which some places are served better than others. Life expectancy in Mexico is better than other Latin American countries and the population of young people is decreasing. Though Mexico has done a lot for the healthcare sector over the last decade, there still exists space for improvement. Private equity firms invested USD 1.31 billion in the healthcare sector in 2014, which is more than double of the amount invested in 2013.

Read the full article at The Wall Street Journal