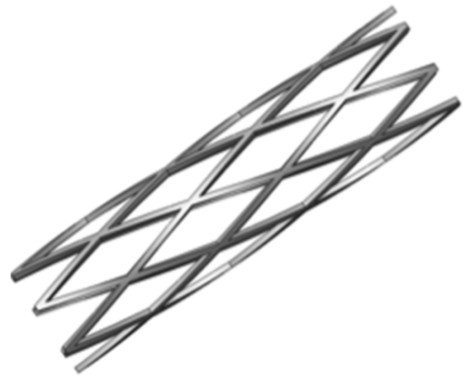 Researchers at the Technological University of Hermosillo, Mexico have manufactured a biomedical device enables that coronary artery, the main artery of the heart, to not develop an aneurysm. According to the chief scientist of the team, Nitinol ring is manufactured in many countries but this is the first nitinol ring manufactured in Mexico. Researchers are working to further improve the quality of the ring. Nitinol ring is a one inch ring, which can be used to unblock the coronary artery and prevent heart attack. The imported nitinol rings in Mexico are better in finishing and heat treatment as compared to the developed ring, but researchers have said that they would soon reform the ring into a much better version, in terms of finishing and heat treatment as well. The ring can reduce the costs of a number of medical devices. Consequently, it would be possible to manufacture cheaper medical devices using nitinol ring, which ultimately would support the medical devices market to grow.