Medical devices industry of Brazil witnesses decline in Q1 2016, but employment still grows in the sector 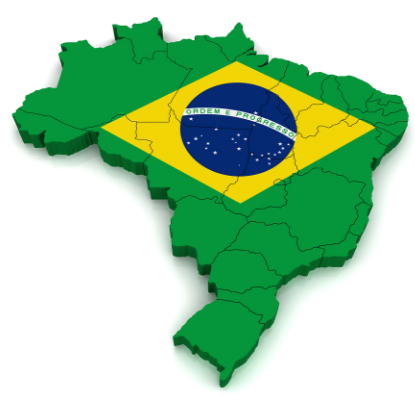 According to the statistical data released by Brazilian Alliance of Innovative Industry Health (ABIIS) for the first quarter of 2016, decline in the economy has adversely affected the medical devices industry. The data shows that the industrial production of tools and materials for manufacturing of dental and optical items decreased by 11.21% in Q1, 2016 as compared to Q1, 2015. The overall Brazilian medical devices market reported a 14.2% decline in the first quarter of 2016 as compared to the same period in 2015. According to the ABIIS CEO, the decline is due to unemployment in general that caused the evasion of workers from the health insurance and fall in private purchases. However, as far as employment in the medical devices industry is concerned, the report is positive. Imports of medical devices dropped by 14.5%, while exports declined by 21.9% over the first quarter of 2016.