Medical device and medical products market declined by 1.6% in H12015 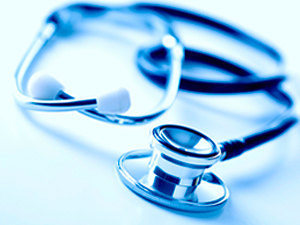 The Brazil-based ABIMED – Association of High Technology to the Health Products has reportedly noted that the apparent consumption (domestic production plus imports and excludes exports) of the medical device market declined by 1.6% in January to June 2015 period in comparison to the same period in 2014. The report states that though the industrial production demonstrated a growth of 11.3% the apparent consumption declined due to a fall in imports. The ABIMED has further stated that the healthcare sector is dependent on imports and the underperformance is due to high dollar and economic crisis. Even though there is reduced apparent consumption, the employment rate in the healthcare sector remained stable with an increase of 1.54% and exports rising by 13.52% as compared to H12015.