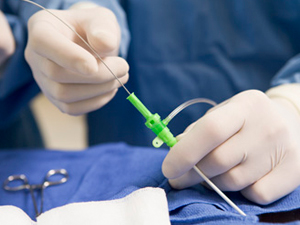 Read the full article at medGadget