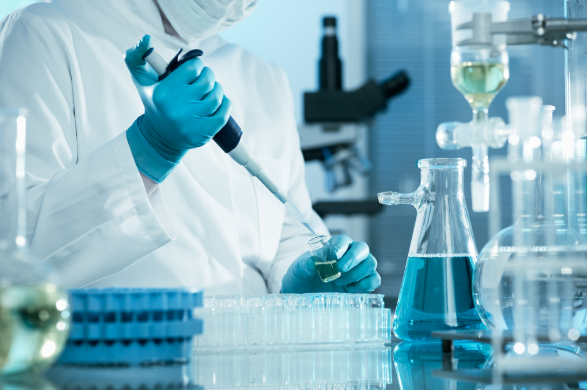 According to a new OECD report, declining government funding of science and technology research in several countries could present a threat to innovation at a time when global challenges like climate change and ageing populations demand solutions. Spending on research and development in government and higher education institutions in OECD countries fell in 2014. R&D spending in government and higher education labs began flattening out in 2010 following three decades of growth. Total R&D spending by governments is receding in many countries as other policy priorities such as state pensions, health and social care are absorbing a growing share of public resources. Data on the percentage of government budgets dedicated to R&D for 2000 and 2015 show that while countries like Germany, Japan and Korea are spending more now on R&D than in 2000 as a share of total expenses, others including Australia, Finland, France, Italy, Spain, the UK and the US have reduced their R&D efforts. Total government spending on R&D in the OECD area has been declining since 2009, following the global financial crisis.