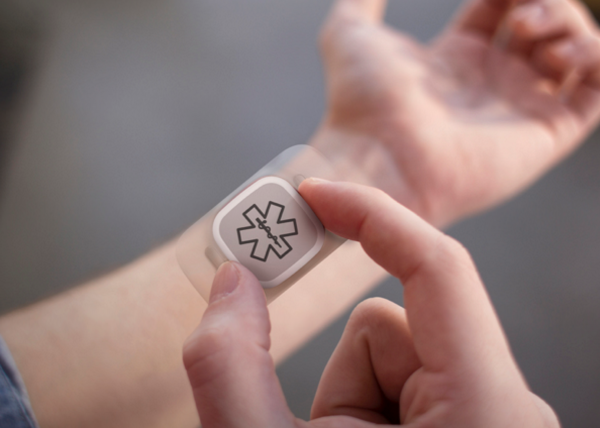 According to a market research report published by Wise Guy Reports, the Latin American wearable sensors market is estimated to rise to USD 10.06 million by 2018. The market would grow at a CAGR of 40.05% over 2014-2020. These sensors are utilized to monitor health parameters such as blood pressure, body temperature, and heart rate. The major factors driving the growth of the market include rising awareness about health and fitness (where wearable sensors play an important role), declining prices of components used in the manufacturing of wearable sensors, and rising demand across various application sectors such as wearable technology for fitness, healthcare, and security. The launch of smart watches by companies such as Samsung, Sony, and Nike has acted as a booster dose for this market. In 2014, Latin America captured 4% of the global market.