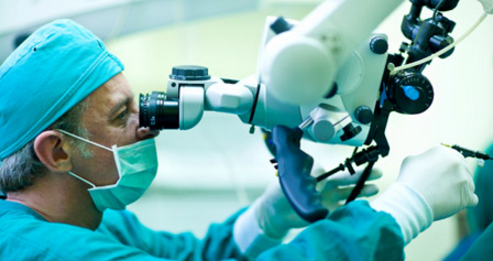 As per a report published by Transparency Market Research, the Latin American minimally invasive surgery market is estimated to reach USD 1927.4 million from USD 925 million by growing at a CAGR of 10.8% over 2014-2020. The market is currently witnessing rapid growth based on advantages of minimally invasive surgery such as short hospital stay, rapid recovery and lesser cost as compared to conventional methods of surgical procedures. Mexico and Brazil are the market leaders in the region with more than 50% of share captured collectively. Mexico is expected to represent the fastest market growth during the forecasted period due to geographic proximity, rising patient cognizance level, minimal language restraint, expanding geriatric population pool and reforming healthcare framework. The surgical devices segment had captured the largest share of the minimally invasive surgery market in 2013. Based on the type of surgeries involved, the cardiac surgery segment had reported the largest revenue share in 2013. The cosmetic surgery and orthopedic surgery markets are projected to report the highest and second highest growth rate respectively over 2014-2020. The key major players of the minimally invasive surgery market in Latin America are Siemens Healthcare, Abbott Laboratories, GE Healthcare, Biomet, Medtronic, Covidien, Teleflex, DePuy Synthes, Stryker Corporation, Philips Healthcare, and Varian Medical Systems.