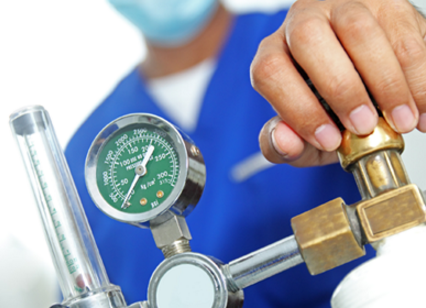 According to a report published by Markets and Markets, the Latin American medical gases & equipment market is estimated to grow at a CAGR of 10.2% to reach around USD 1.8 billion by 2020. The key factors attributed to the growth of the market include increasing numbers of patients suffering from lifestyle and respiratory diseases, expanding geriatric population base, large population of smoking people, rising pollution level and rising demand for home healthcare solutions. However, the sluggish economy and less efficiency of the Latin American healthcare framework may confine the growth of the market. The report compares markets of Brazil, Mexico, Argentina, Colombia, Chile, Peru, Venezuela, Ecuador, Uruguay, and the Rest of Latin America and suggests that Brazil is the market leader in the region owing to the highly developed healthcare insurance system and high healthcare disbursements. Mexico is expected to report fastest growth over the forecasted period due to governmental support in reforming the healthcare framework, increasing per capita incomes, and rising middle-class population. The medical gas equipment segment had reported the highest revenue in 2014. Based on end-users, hospitals comprise the largest segment with highest growth. The Linde Group, Air Liquide, Praxair, Air Products and Chemicals, Atlas Copco and Taiyo Nippon Sanso are the major market players in the region.