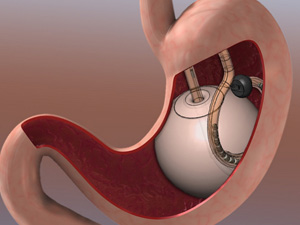 According to a report published by ReportsnReports, the global intragastric balloon market is predicted to grow at a CAGR of 6.93% during 2014-2019. As per the data provided by World Health Organization (WHO), globally over 671 million people are obese in countries such as Brazil, Mexico, the US, Belgium, Germany, France, Egypt, Russia, the UK, and Australia. More than 1.9 billion adults aged 18 years and above were overweight in 2014. Obesity may give rise to several life-threatening conditions and takes 2.8 million lives annually. Bariatric surgery is a common approach for the treatment of obesity, in which intragastric balloons are used.

Read the full article at medgadget