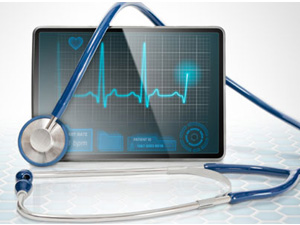 According to a report published by Espicom, Argentina’s medical device market ranks 5th in Latin America with total revenue recorded USD 692.1 million in 2013, forecasted to grow at a CAGR of 10.9% over 2013-2018. Increasing health disbursement is the driving factor for the growth of the market. Argentina recovered from the economic crisis in 2002 but it has not been able to resolve its long-standing macroeconomic imbalances, which would influence the medical device market in the long-term. Argentina had the highest per capita disbursement in Latin America prior to the economic crisis. But now, it is at the 5th position following Venezuela, Chile, Mexico, Brazil and Colombia. Of the total market share, the diagnostic imaging segment contributes 28.0%, followed by other medical devices (19.9%), consumables (17.5%), patient aids (17.4%), orthopedics & prosthetics (13.1%) and dental products (4.2%). The report states that the medical devices import is very high in Argentina despite the relatively large domestic medical device sector. It primarily imports from the European Union, the USA and China. Hence, the trade balance remains negative. Imports increased by 5.9% to USD 640.0 million, while exports fell by 25.4% to USD 79.4 million for the past 12 months till May 2013. Diagnostic imaging reported the fastest growth of 11.7%, followed by consumables (10.1%), other medical devices (8.8%) and orthopedics & prosthetics (2.2%). Growth of dental products fell by 4.0%, followed by patient aids (-3.5%).