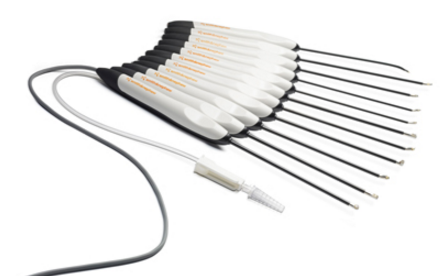 The global radiofrequency (RF) ablation devices market for pain management is likely to progress at a CAGR of 12.9%. It may reach up to USD 1 billion by 2023-end. The major part of this revenue comes from the disposable devices segment. It may continue with its leading position in terms of revenue till 2023, while growing at a CAGR of 13.4% over 2015-2023. Geographically, North America is leading the market followed by Europe. Asia Pacific may represent the fastest growth rate among all key regions, expanding at a CAGR of 16.8% over the forecast period. On the other hand, Latin America, the Middle East and Africa are lagging behind due to the high costs of RF ablation devices. Medtronic, Halyard Health and AngioDynamics were the top three RF ablation devices providers for pain management in 2014, capturing a collective market share of 53.2% in revenue. The key drivers, which can fuel the market growth, include a high population density, rapid development of economic and healthcare industry and the growing geriatric population.