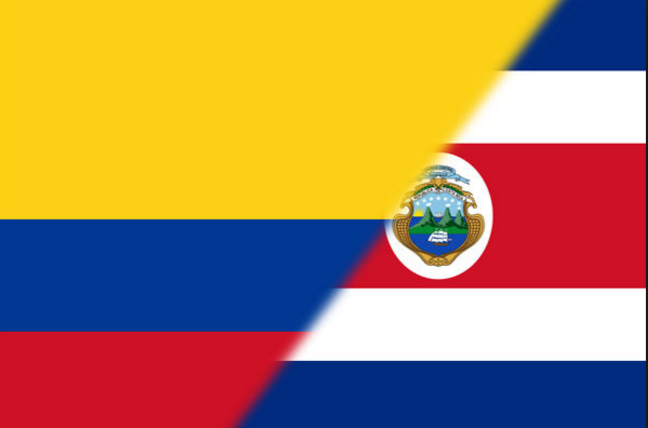 Costa Rica and Colombia entered into a free trade agreement recently. Under the terms of the agreement, commercial products from Costa Rica such as banana puree and essence, foliage, medical devices, drugs, raw lead, tires for buses and certain spirits would be allowed to enter the Colombian market without paying tariffs. The agreement is expected to be beneficial for Costa Rica as the country has the option of entering South America. The tariff benefits will stimulate trade and expand investment relations between the two countries. Statistics provided by the Ministry of Foreign Trade of Colombia (COMEX) reveal that foreign trade between the countries grew by 26%, from COP 304 million to COP 383 million over 2005-2015. Colombia has become the first destination of Costa Rican exports in South America in the past two years. Costa Rica has exported food preparations, syringes, needles, catheters and cannulae to Colombia. Major imports for Colombia include fungicides, drugs, polypropylene, fertilizers, perfumes, toilet water, carbon and chemicals.