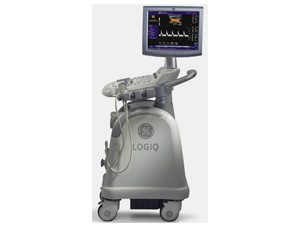 General Electric (GE) introduced new ultrasound equipments Logiq F6 and Logiq F8 in Cordoba, Argentina. From Cordoba region, company covers northwestern part of the country and Cuyo region. The equipments are used for cardiovascular tests as well as women tests. GE is selling the devices at half the costs of similar machines ranging USD 80,000 each, offering financing in local currency with extended guarantees. GE covers 30% of medical devices market of 85% controlled by six firms in Argentina. GE earned USD 35 million from 2014 annual sales of medical equipments in Argentina. Intec is GE’s official distributor in Argentina. GE has identified 2015, the electoral year for Argentina, as an opportunity for growth. GE aims to grow by 10 points in 2015 with the similar strategies implemented in other Latin American countries.