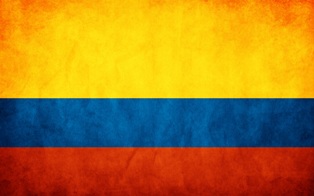 According to news published by Emergo, the medical device market regulators in Colombia have begun allowing automatic renewals for licenses of lower-risk products. Colombia’s medical device market regulator INVIMA implemented a new policy (link in Spanish), whereby registrants that submit applications for renewals to the institute will be granted such requests within three days of receipt rather than within one to two months, as is currently the case for registration renewals. The new policy pertains to Class I and IIa devices.