Chileans are the most long-living in Latin America: WHO 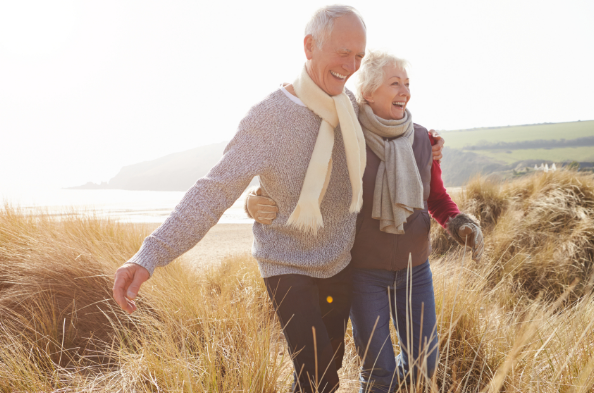 According to statistics provided by the World Health Organization (WHO), Chile is the only country in Latin America that exceeds 80 years of life expectancy followed by Costa Rica, Cuba, Panama, Uruguay, and Mexico. With 80.5 years, Chile is the country with longer life expectancy and occupies the second spot throughout the Americas, after Canada, which leads with 82.2 years. The report also reveals that nine other Latin American countries are above the threshold of 75 years: Costa Rica (79.6), Cuba (79.1), Panama (77.8), Uruguay (77), Mexico (76.7), Argentina (76.3), Ecuador (76.2), Peru (75.5), and Brazil (75). Between 2000 and 2015, the global average life expectancy has increased by 5 years, the biggest advance since the sixties. Thus, the global average last year recorded 71.4 years, and only 29 countries exceeded 80 years. Africa was the region that according to WHO managed to further increase their life expectancy (9.4 years between 2000 and 2015), while the eastern Mediterranean region was the least increased only 0.7 years.