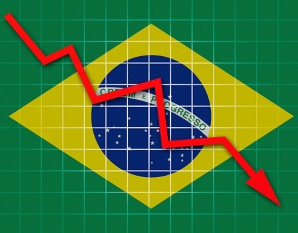 According to a market research report published by Business Monitor International (BMI), the medical device market of Brazil may underperform this year due to factors such as deepening recession, sluggish economy, a poor labor market, decline in fixed investment, and a weak currency. The weakness of currency may lead to contraction of the market in terms of USD for a second year in 2016. The report anticipates that the tight fiscal framework may further impact medical device companies, whose margins have been squeezed due to an unfavorable exchange rate and high operating costs. The report suggests that the market may grow at a CAGR of 0.9% in terms of USD over 2015-2020 and may reach USD 4.9 billion in 2020. Currency depreciation may also lead to continuous decline in imports, which fell by 20.1% in Q4-2015 and by 15.7% in 2015, taking annual import down to USD 2.6 billion. Exports also fell by 7.3% in Q4-2015 and by 3.6% in 2015, taking annual export down to USD 0.5 billion.