Assistance expenses of supplementary health sector in Brazil grew by 18.8% in 2014 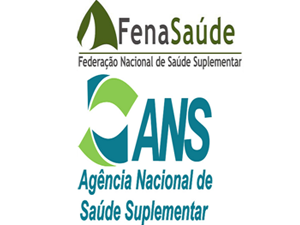 According to the National Health Federation (Fena Saúde) Brazil, supplementary health sector assistance expenses grew by 18.8% (BRL 108.8 billion) between December 2013 and December 2014, while revenues from consideration showed a growth of 15.6% (BRL 130.4 billion) over the same period. The 18.8% growth in 2014 was derived partially due to the increased number of beneficiaries (2.5%) and partially due to the total price inflation over the same period (6.4%), resulting in an increase of 9.1%. The 8.9% growth was due to the per capita increment of healthcare expenditures in 2014 as compared to 2013. Health Insurance market beneficiaries shoot upto 72.2 million beneficiaries leading to a 3.4% hike in December 2014 over the same period in 2013. The report is based on the data provided by National Health Agency (ANS).