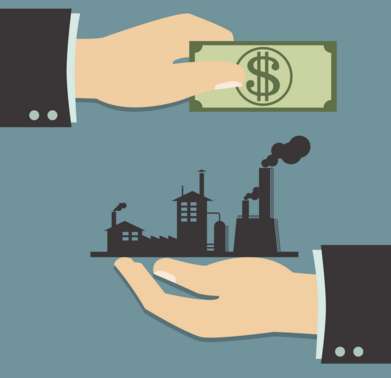 Siemens CEO Bernd Montag recently stated that Siemens Healthcare is “definitely hungry for M&As, but not for the sake of growth but when it fits to the strategy we have laid out.” The strategy of the medtech juggernaut includes cutting 7800 jobs globally as part of a restructuring to streamline its portfolio and focus on the growth fields of electrification, automation, and digitization. Its healthcare business unit reported record double-digit revenue growth in Q1 2016, which was driven by the diagnostics imaging business. The company is confident of similar healthy growth over the next three quarters of 2016. Siemens Healthcare earned USD 541 million for Q1 2016, which is 31% higher than Q1 2015. That was based on USD 3.35 billion in orders for the Q1 2016, up 12% from orders during the Q1 2015. Similarly, Stryker also acquired Sage Products for USD 2.775 billion.