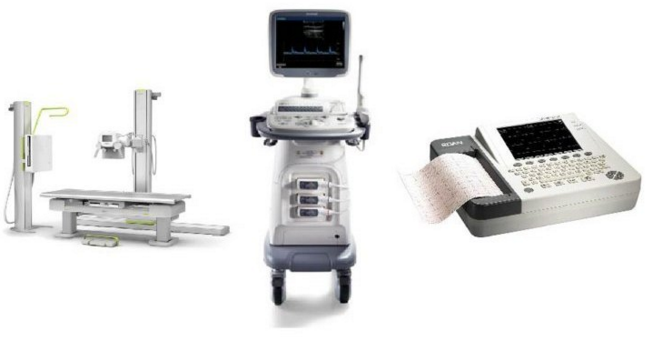 Sales of medical devices grew by USD 289 million from April 2015 to March 2016 in Costa Rica, a 14.9% increase. Over the period, food exports rose by USD 106 million (7.5%), while chemical/pharmaceutical sales were up by USD 24 million (5.5%). Export of goods from Costa Rica rose by 0.05 percent over the period owing to the sales of medical equipment, food, and chemical-pharmaceuticals. Most of the goods exported by Costa Rica represented a year on year decline, except those mentioned above, leading to a positive result. From January to March 2016, export of goods recorded an increase of 2.8 percent as compared to the same period from 2015. Sectors, which reported negative sales, included the electrical and electronics industry (less by USD 115 million), the agricultural sector (- 89 million), metalworking (- 57 million), livestock and fisheries (- 34 million), plastic (- 30 million). Rubber (- 20 million) reported the most significant decrease.