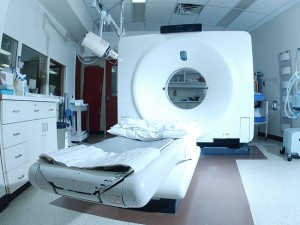 With a move to fight the economic crisis, the Russian government has published orders stating that the applications of foreign producers of medical devices for government tenders would be denied if there are two or more entries from Russia or fellow Eurasian Economic Union members Belarus, Armenia and Kazakhstan. The action has been taken to promote manufacturing of the domestic medical devices as well as to reduce the dependency on imports from the West. It was reported that the purchases of the Russian government from the local manufacturers early last year included only 23% medical equipments and 5% of the surgical devices. The restriction is applicable on more than 40 medical devices.

Read the full article at The Moscow Times