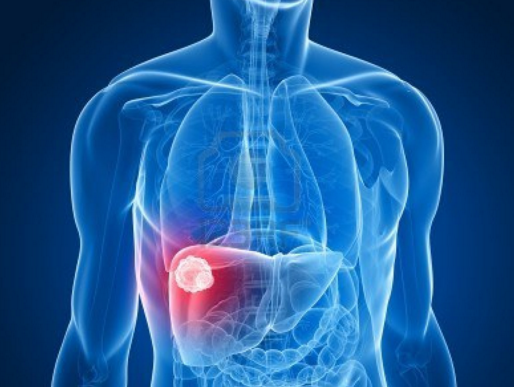 The global tumor ablation market is estimated to reach USD 1.5 billion by 2022 owing to the rising prevalence of different forms of cancer and increasing technological advancements in the field of thermal ablation techniques, as per the report published by Grand View Research. New clinically growing technologies such as laser ablation, irreversible electroporation, High Intensity Focused Ultrasonography (HIFU) are also propelling the market. The microwave ablation technology is expected to be the fastest growing segment over the forecast period at a CAGR of over 15.0% while surgical ablation is estimated to capture the largest market share by 2022 with about 35.0%. Geographically, North America is expected to dominate the market and Asia Pacific is poised to witness the fastest growth.