Rising incidences of unnecessary caesareans in Argentina: A warning for Ministry of Health 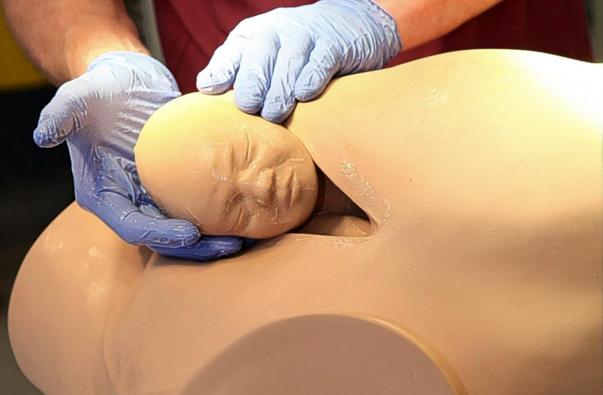 According to World Health Organization, the increasing unnecessary caesarean sections in Argentina need attention of the Ministry of Health. Every four of ten births are by caesarean section. Although the caesarean sections can save the lives of mother and baby in case of complications, the higher rates of unnecessary caesarean sections can also exploit resources of other healthcare services in systems. According to the national secretary of Community Medicine, Maternity and Childhood, it is essential to respect the woman, her body and the child birth should be least invasive wherever possible and this can be achieved via regulatory skeleton, tools and resources to avoid an excess cesarean rate, which is an evidence of violence on woman’s body. A recent childbirth respected Act was enacted in the country to ascertain certain rights for women to prioritize natural birth such as the choice of who will accompany during birth. According to data recorded by the Second National Epidemiological Survey Report, 30.6% of births took place by caesarean section in the nation over 2010-2013. WHO emphasizes on the importance of targeting patient needs instead of trying to achieve a given rate of caesarean sections. As per WHO’s proposal, the Robson classification can be adopted as an international classification system for cesarean sections.