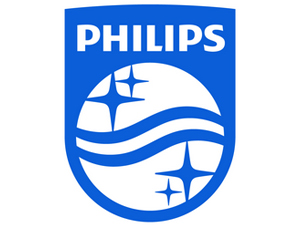 Philips CEO, at an event in London said that he expects an average sales growth in 2016 owing to rising macroeconomic threats in China and other developing markets such as Latin America. The growing markets reported a double digit decrease in order intake due to weak performance of China and Latin American markets. It can be concluded that the market condition is worsening but company still expects that the profit margins will not be disturbed despite the market condition. Russian and Brazilian markets are also not performing very well, adding to the poor outlook. The company is signing long-term service and maintenance alliances with hospitals in order to recompense for the weak performance.

Read the full article at FierceMedicalDevices