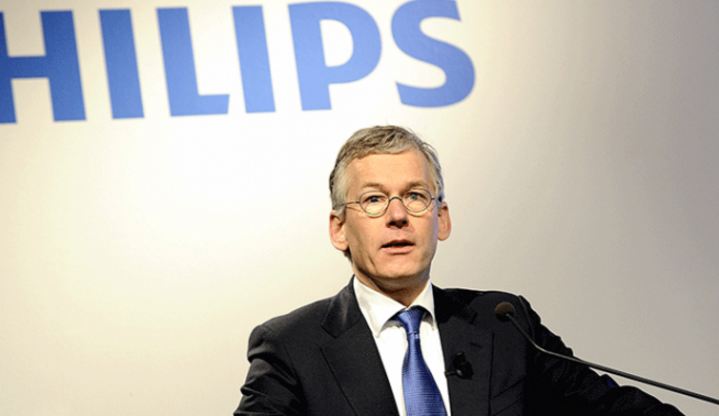 According to Philips Healthcare CEO Frans van Houten, the company is looking forward to scale up its operations in digital health services and is focusing on research in informatics and wearables. In 2014, Philips revealed its plans to confine its focus on healthcare by splitting the company into two and selling off its traditional lighting business. Philips Healthtech is working towards empowering the personalized healthcare segment as the future lies in it. Product offerings under this segment include hardware, software, and services. According to the results of a study conducted by Philips on 25,000 patients, 69% of these patients surveyed wanted access to their own health data and were confident of managing it. Philips may have to compete with IBM, Alphabet (formerly Google), and Apple, which are the largest players of the informatics market. The CEO revealed that acquisitions could be as large as the USD 1.2 billion deal done in 2014 to takeover Volcano Corporation and the company may also pursue smaller deals as well.