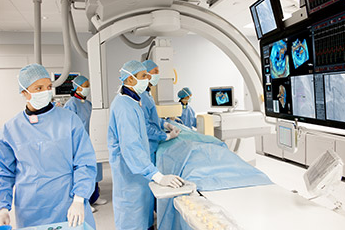 Philips is keen to engage more in healthcare public-private partnerships in Brazil. The Dutch company grasps almost 20% of a consortium that includes Brazilian health imaging diagnostic companies Alliar and Fidi. The consortium is a result of an 11-year contract signed in 2015 to handle patient tests in Bahia state’s public healthcare network. During the first three quarters of 2016, the consortium posted revenue of BRL 86 million (USD27.6 million). According to Henk de Jong, Phillips executive director in Latin America, there is a great opportunity at this moment in the region and the company is very much interested to participate more in the management of projects linked to public health in the region. The current government’s willingness to work with the private sector in areas like healthcare is appealing. Philips began migrating its business to the healthcare industry in 2011. Recently, Philips has inaugurated a new factory to make medical equipment (X-ray, MRI, CAT scan and ultrasound equipment) in the Brazilian state of Minas Gerais. Healthcare public-private partnerships being planned in Brazil include ones for the construction and maintenance of hospitals in Minas Gerais and capital Brasília.