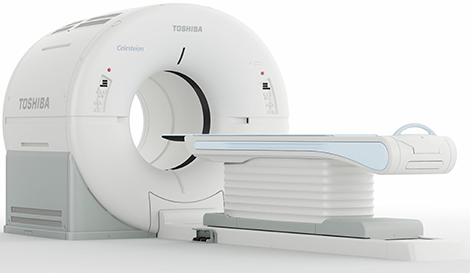 The market analysts expect that nuclear imaging equipment market will reach USD 2.85 Billion by 2021 from USD 2.25 Billion in 2016, growing at a CAGR of 4.8%. Major factors contributing to the growth of the overall market include introduction of new and advanced products, investment for the modernization of diagnostic imaging centers, development of new radiotracers and increasing incidence and prevalence of cancer & cardiovascular diseases. North America is expected to account for the largest share of the global nuclear imaging equipment market, followed by Europe, Asia-Pacific and the Rest of the World (RoW). Asia-Pacific is projected to have the highest growth rate in the forecast period. Factors such as increasing incidence/prevalence of various diseases (such as cancer and CVDs), increasing government initiatives for the modernization of healthcare infrastructure, and increasing focus of the market players are likely to propel the market in the Asia-Pacific region. Hospitals segment is projected to account for the largest share and is expected to grow at the highest CAGR during the forecast period.