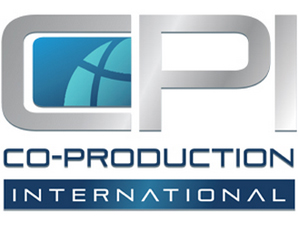 According to CPI, Mexico is the best medical device manufacturing hub among Mexico, Costa Rica and China. Tijuana-Baja California region of Mexico is a special resource of labor, proximity and cost savings for a medical device manufacturer. Mexico stands second among Latin American medical device manufacturers and fifth among global manufacturers. Mexican medical device market is estimated to grow at a CAGR of 13.4% and it will reach USD 6.9 billion from USD 3.9 billion over 2013-2018. According to the Analytical measures of CPI regarding cost of labor, real estate, construction and currency exchange, Mexico is less expensive than China and Costa Rica. When Mexican workforce’s cultural and cost advantages were compared with its Chinese, the US, and Latin American counterparts, it was found that manufacturing labor costs in Mexico are 14.6% lower than in China, and the number of engineers graduated annually in Mexico is greater than the U.S. Wages, overhead, and administrative fees of skilled people working in Tijuana medical device manufacturing area is one-third to that of equivalent workers in the US. In Mexico, the weekly wage of workers for average 48 hours is under USD 8. Land and office leasing rates in Mexico are also less than the US and favorable than Costa Rica. Tijuana is very much closer to the US than China and manufacturers can ship in and out of Tijuana via sea, air, rail and road. Mexico’s intellectual property laws are of international standards and protect intellectual property similar to the US IP laws.

Read the full article at IT Business Net