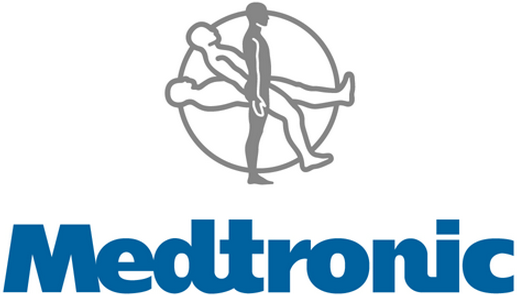 Evaluate’s newly published report, “EvaluateMedTech World Preview 2015, Outlook to 2020”, suggests that the global medical device market would reach USD 477.5 billion by 2020 with a CAGR of 4.1%. It also states that Medtronic would topple Johnson & Johnson as the largest medical device maker by then. Johnson & Johnson was ranked as the top medtech player of 2014 with USD 27.5 billion sales revenue and 7.3% market share. Medtronic followed Johnson & Johnson with sales revenue of USD 20.3 billion and 5.4% market share. According to the report, USD 49.9 billion acquisition of Covidien by Medtronic early 2015 would aid Medtronic to supersede Johnson & Johnson (J&J). Medtronic has acquired 11 more companies after Covidien spending USD 1.6 billion. The report estimates that by 2020, the sales of Medtronic would reach USD 34.9 billion making Medtronic number one. Johnson & Johnson would slide to the second position followed by Siemens, Roche, Becton Dickinson, Stryker, Abbott Laboratories, General Electric (GE), Danaher, and Philips. 35% of the global market valued at USD 166 billion would be captured by top 10 medtech players by 2020. Global R&D expenditure is estimated to reach USD 29.5 billion in 2020 with a growth rate of 3.5%. Medtronic is also expected to be at the top in terms of an R&D expenditure of around USD 2.5 billion in 2020 after growing at a CAGR of 7.2% from 2014-2020. J&J, Siemens, Abbott, and Roche would be the other four in the top five R&D allocators by 2020. Other big mergers and acquisitions of 2015 include Becton Dickinson’s purchase of CareFusion in March and the Zimmer-Biomet merger in June. The total M&A deal values grew 166% to USD 84 billion in H1 2015.