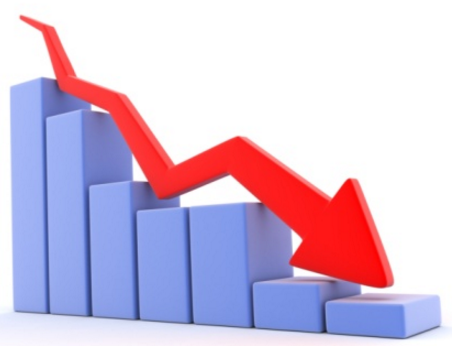 The medical device market registered a decline in the first half of this year in Brazil. The market had accounted for USD 10 billion in 2015. The apparent consumption, which measures domestic production plus imports and excludes exports, fell 16% from January to June in 2016 as compared to the same period in 2015. According to surveys conducted by Abimed, the Brazilian Association of High Technology Products for Health, all other parameters presented downward trend except sales, which were positive 1%. The key factors behind the decline of the market include negative impact of economic downturn on the industry, cut in the health budget and reduced investments by the government. The government accounts for around 50% of the industry’s purchases. Medical device manufacturers cut their production by 12% in the first half. Imports slashed by around 13%, totaling USD 2.3 billion and exports fell by 24%, closing the semester at USD 350 million. Despite the apparent downturn, the number of jobs remained stable and was down by just 0.19%.