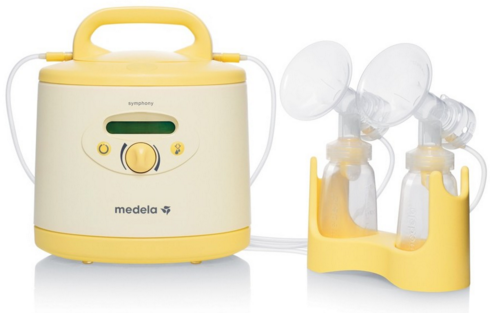 According to a report published by Spearhead Acuity Business Research & Consulting Group, the breast pump manufacturers recognize opportunities in geographies, where regulatory norms are less stringent such as Latin American and Asia Pacific regions. The market entry is easy for new players, too. Survival and sustenance for new players is a bit troublesome because the overall market, in terms of players, is consolidated. North America currently leads the global breast pumps market followed by Europe. The region captured 42.9% of the total global market in 2014 by generating revenue worth USD 497.4 million. The five top global players generated 72.5% of revenues in 2014. Greater purchase power, a large number of product varieties, better level of awareness, and an increasing number of human milk banks are major growth drivers for North America and Europe. Brazil is estimated to have over 235 human milk banks. Major players of the market included Swiss companies Medela, Ameda, Philips Avent, and Hygeia. Other notable manufacturers include Lansinoh Laboratories, Evenflo, Spectra USA, Freemie, and Playtex.