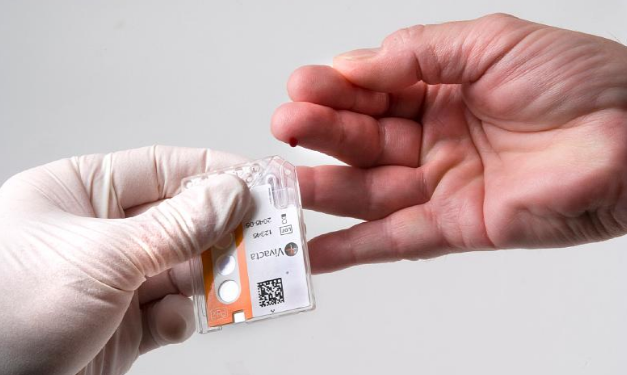 The Latin American in-vitro diagnostics (IVD) market is expected to reach over USD 5.1 billion by 2024. The market is expected to grow at a significant CAGR till 2024 due to the increasing prevalence of target disorders, expanding geriatric population pool and the presence of favorable government initiatives for early disease diagnosis. Availability of technologically advanced equipment and the increasing R&D initiatives for the development of disease-specific kits are other factors, which may contribute to the growth of the market. The availability of equipment for tests at home and near patient testing would further enhance the usage rates of such equipment. For instance, the Anvisa, a regulatory body for medical devices in Brazil, has started allowing the registration for HIV self-testing kits from November 2015. The increasing acceptance of point of care devices has also played a significant role in elevating the market. The molecular diagnostics segment is expected to be the fastest growing technology over the decade. Brazil was the largest regional segment with a revenue generation of over USD 1.2 billion in 2015. Peru is the fastest growing market for IVD products in the region. The major IVD companies operating in the region include Roche Diagnostics, Alere, Abbott Laboratories, Siemens Healthcare, Hologic, Becton Dickinson, Bio-Rad, Qiagen, BioMerieux and BioQuidel.