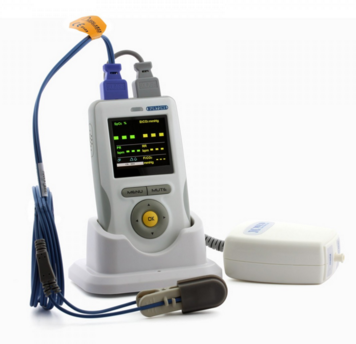 As per a report published by Persistance Market Research, the Latin American capnography devices market is expected to reach USD 30.2 million by 2021 by growing at a CAGR of 17.5%. The market was valued at USD 9.7 million in 2014. Brazil is expected to register the highest growth. The market is growing rapidly in the region, majorly due to recommendations by esteemed organizations and government bodies to use capnography in routine hospital settings. The WHO has also recommended the use of capnography monitoring during endotracheal tube placement, hypoventilation, and esophageal intubation for better outcome. Geographically, Brazil captured the largest chunk of around 31.4% of the capnography equipment market in Latin America in 2014. Brazil is anticipated to be the fastest growing market based on facts such as high demand for aesthetic surgery, increasing medical tourism for dental and cardiac procedures, and large proportion of GDP expenditure on healthcare.