Latin America performs well in Cancer Care, but major constraints yet to be resolved 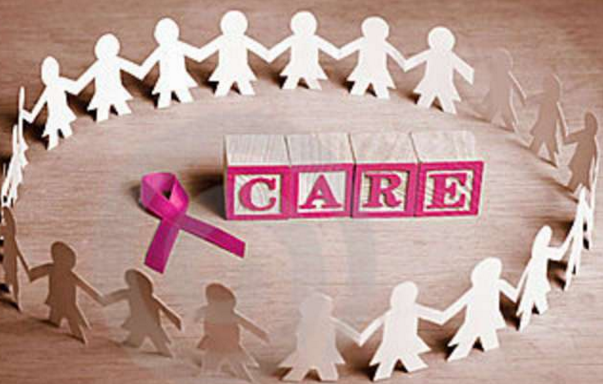 According to the results of second commission of The Lancet Oncology, Latin America has performed well over the last 2 years in cancer care but the major constraints still need to be resolved to ensure that cancer treatment and care can be provided to patients in need with optimal clinical management. The mortality rate due to cancer in Latin America is almost double to that of the developed countries. The increasing population base of elderly people is expected to reach more than 100 million people over 60 years by 2020, which indicates that the incidences of cancer will rise. Smoke and infections are the two major causes for cancers in the region. The reforms observed in the region in cancer care include growth of percentage of people affiliated to any kind of health insurance programme from 46% to 60% over 2008-2013. In 2014, Suriname, Ecuador, Dominican Republic, Trinidad and Tobago, Puerto Rico, Peru, El Salvador, and Colombia had adopted the National Cancer Plan. Brazil and Argentina took initiatives to compensate scarcity of cancer specialists along with other nations in region as well. Brazil witnessed an increase of 77% in oncologists since 2011. The number of hematologists increased by 40% and the number of radiotherapists increased by 12% over 2011-2015 against an increase of 11% in cancer cases in Brazil. As of 2014, 20 nations in the region have introduced human papillomavirus vaccination and have included it in their national recommendations in order to prevent cervical cancer and Brazil has given at least one dose of the vaccine to more than 5 million girls between the ages of 11-13 by the end of 2014. Many Latin American countries have enrolled themselves for the Global Action Plan for the Prevention and Control of Non-Communicable Diseases 2013–2020, organized by WHO, which aims a 25% reduction in premature mortality from non-communicable diseases (including cancer) by 2025. In 2013, WHO/PAHO had launched the Women’s Cancer Initiative for prevention and control of cervical and breast cancer. The Colombia’s Ministry of Health expanded its social insurance program to cover all types of cancer. However, the major constraints which need to be addressed immediately include less healthcare expenditure, lack of integration of social security and public insurance and universal health care, no specific training in palliative care, under-implementation of new technologies, clinical trials often do not lead to approval, geographical disparities, substandard quality of cytological screening for cervical cancer, high proportion of smoking people, wood-smoke exposure from stoves and inadequate cancer registries.