Latin America: Angiography devices market to grow at a CAGR of 4.4% over 2014-2019, Brazil estimated to be major player 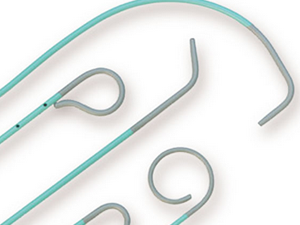 According to a report published by ReportsnReports, the global angiography devices market is estimated to grow at a CAGR of 4.4% over 2014-2019. The report suggests that Latin America will report a strong growth as compared to the developed nations such as North America and Europe. Brazil is projected to be the major player among Latin American regions owing to increasing investment in healthcare infrastructure by the government as well as private investors, a large population base and focus of major market players to harness the business opportunities. Other factors contributing to the growth of market include innovative products based on advanced medical technologies and increasing geriatric population with vascular diseases. The market segments include angiography systems, catheters, guide-wires, balloons, contrast media, vascular closure devices, and accessories segments based on products and into X-ray, computed tomography, and magnetic resonance angiography segments based on technology. On application basis, the market is segmented into diagnostics and therapeutics. The major international players in the market are Siemens Healthcare, GE Healthcare, Toshiba Medical, Shimadzu, Royal Philips Electronics, St. Jude Medical, Abbott Vascular, Cordis, Boston Scientific and Medtronic.

Read the full article at ReportsnReports