International defibrillators market forecast to grow at CAGR of 7.3% by 2021 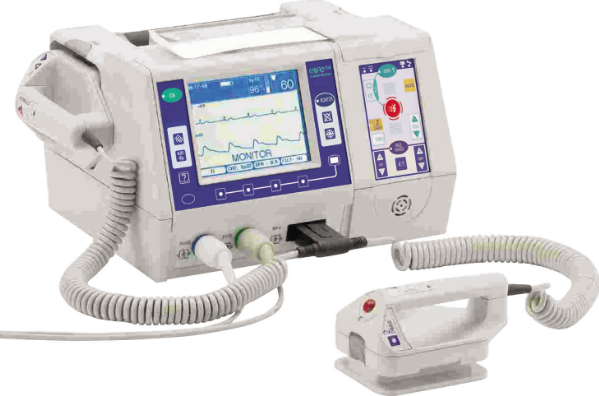 Factors such as the development of technologically advanced defibrillators, expanding aging population pool with high risk of chronic diseases, increasing incidences of cardiovascular diseases across the globe and growing focus of key market players toward public access defibrillation are fuelling the growth of the global defibrillators market. The market may reach USD 14.21 billion from USD 10.01 billion over 2016-2021. It is estimated to grow at a CAGR of 7.3%. Geographically, North America would lead the global market in 2016, followed by Europe. The Asia Pacific defibrillators market is poised to witness the highest growth rate during the forecast period 2016-2021 owing to a number of factors such as improving healthcare infrastructure, favorable government initiatives and growing focus of market players on the Asia Pacific defibrillators market. The market is highly consolidated as the global players, including Medtronic, St. Jude Medical, Boston Scientific, Biotronik, Philips and ZOLL Medical, together held a share of approximately 90% of the overall defibrillators market in 2015.