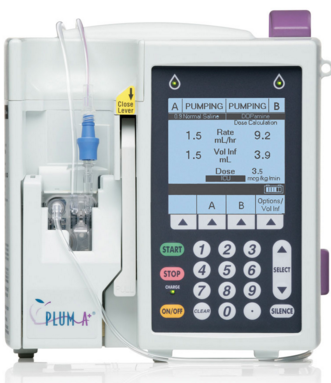 According to a report published by Spearhead Acuity, the global infusion pumps and accessories market generated revenue of USD 5.87 billion in 2014. The market is expected to grow at a CAGR of USD 5.0% over 2015-2019. North America is the worldwide leader of the market with the steadiest growth expected in the near future. North America and Europe collectively captured 65.6% of the market in 2014. Prevailing legacy pumps are being replaced by new technologically advanced infusion pumps, which can be connected with electronic medical/health records. Developing Asian and Latin American countries are adopting the new pumps, but they are lagging behind due to a dearth of wireless connectivity, the internet and the telecommunication framework as compared to the developed countries. The major driver for the growth of the market is increasing adoption of insulin pumps globally. With the rising competition between domestic vendors and increasing miniaturization, prices of traditional insulin pumps are estimated to drop, which would fuel their adoption in emerging nations such as India, China and Brazil.