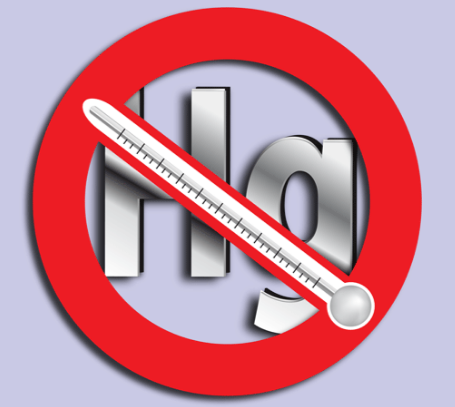 An article has reportedly stated that marketing and free transfer of any medical instrument containing mercury, including thermometers and sphygmomanometers, for assessing blood pressure as well as any other instrument of medicinal use containing the metal intended for use by the general public would be banned by the Ministry of Health and the Ministry of Environment of Entre Rios of Argentina from 2017. The manufacturing of such products has already been banned by the provincial government. The decision is based on the Ministry of Environment’s protocol complying with environmental standards of the international recognition. All prevailing devices containing mercury would be disposed by the government agencies and replaced entirely by digital technology equipment. The measures would be equally applicable for veterinary use too. The ban is being implemented after recognition of hazardous effects of mercury on environment, animals and children.