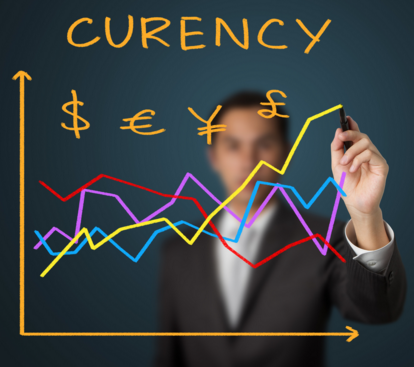 The rising value of American dollar against currencies of countries such as the Chinese renminbi and the euro has affected profits of the US corporate world. The medical device industry has also been adversely affected by these headwinds. According to Bloomberg Intelligence, the strengthening of dollar may cut US medical device company earnings by an average of 6%. If devaluation of the Chinese renminbi continues, the problem could get worse. The seriousness of the issue can be determined by the fact that the role of exchange rates was the main topic of Medtronic’s recent earnings call. According to Medtronic officials, 30% devaluation of the Argentine peso resulted in an unanticipated loss of USD 21 million. The company is estimating a USD 200 million headwind in fiscal year 2017 due to exchange rate fluctuations (most probably devaluations).