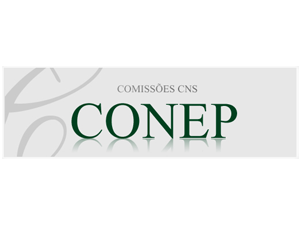 According to an open letter written to President Dilma Rousseff by a group of 44 researchers, the state bureaucracy is responsible for delay in clinical researches. The researchers demanded an open debate to discuss and establish new standards to ensure freedom in scientific studies with human patients. The letter presents concerns related to a proposal of the National Research Ethics Commission (Conep) regarding the barriers created by bureaucracy as penalizing clinical research scientists and subjecting patients to deadline. According to a spokesperson from the Brazilian Medical Institute, flexibility is essential for approval of clinical research. Canada, Germany and France take three months to approve a clinical research while Brazil takes a year to do the same. Further deadlines are not respected in the country. Thus, Brazil is lagging behind in competitiveness as such delays affect innovation in the nation. Argentina and Colombia are ahead of Brazil in clinical research approvals.

Read the full article at SnifBrasil