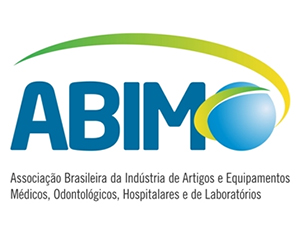 The Brazilian medical equipment market is growing to overtake the medical device import despite the stagnating national economy. According to Abimo (Brazilian Association of the Medical Equipment, Dental, Hospital and Laboratory), the medical device business is predicted to have a turnover of USD 8.57 billion in 2015 as compared to USD 7.4 billion in 2014. The real growth will be around 2 to 3.5%. Prioritization of the domestic medical device industry is the driving force for innovation, allowing local manufacturers enjoy the opportunities as well as offer competition to foreign suppliers. Domestic companies are exempted from PIS and COFINS payments adding into the competition to foreign suppliers. High dollar is also favoring the Brazilian industry. Furthermore, imports of medical equipments are expected to decline by 11%, while exports are expected to rise by 2%. Timpel Enlight 1800, a non-invasive device for pulmonary monitoring developed by Timpel and Serdia companies was announced as the winner of the Inova Health Award. The winner was awarded USD 50 million as an encouragement for innovation.