Brazilian hospitals lacking in availability of beds, adding to mortality 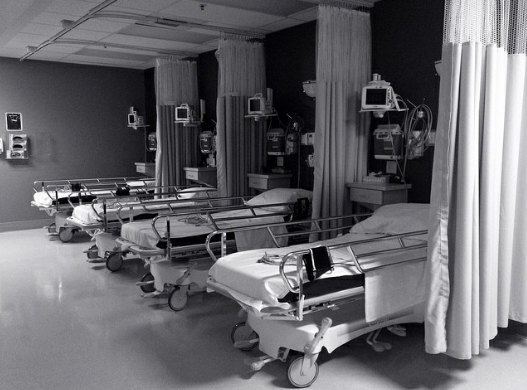 According to data released by the Federal Council of Medicine of Brazil, the country has lost around 24,000 NHS hospital beds in last five years, equivalent to 13 beds per day. The lack of beds has most prominently affected pediatrics, general surgery, obstetrics, and the psychiatry units of hospitals. There were 335,000 hospital beds in December 2010, which have now been reduced to 312,000. The states of the southeast and northeast were most affected. Rio de Janeiro, Minas Gerais, São Paulo, Bahia, and Paraná have lost more. According to the Federal Council of Medicine, the diagnosis is being delayed owing to the lack of beds. Moreover, many patients are lying on stretchers in the emergency room in queue waiting for a suitable bed. According to the president of the agency, the lack of beds is among the factors, which increase the mortality rate. The other critical factor worsening the condition is that around 8 in 10 Brazilian cities do not have intensive care units. There are only 40,000 beds in ICUs available for 204 million people. The beds are also distributed imbalanced, 77% of Brazilian municipalities have no bed, while the metropolitan areas concentrate 74% of vacancies for intensive care.