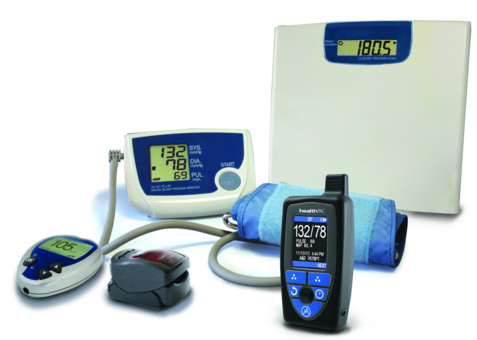 As per a Frost and Sullivan report, the Brazilian healthcare system is one of the largest and most expensive healthcare markets among the BRICS countries. However, it is in an urgent need of reform. Sistema Único de Saúde (SUS), the central healthcare system of Brazil, is one of the largest public healthcare systems in the world. It provides universal, integrated, and an equal opportunity high-quality healthcare. It is aimed at disease prevention and treatment provision, rehabilitation and health promotion. Around 75% of the Brazilian population depends on free healthcare services under SUS, while the rest of it is enrolled for private health insurance plans. Brazil, currently, is the largest market in Latin America for medical technology equipment and modalities, which is worth over USD 8 billion annually. Brazil is a major producer and exporter of medical equipment. However, these devices do not match international standard devices produced by major medtech players. According to the World Health Organization (WHO) 2010 data, Brazil followed China as the largest producer of medical equipment. Information Technology services are playing an important role in reforming the Brazilian healthcare infrastructure as hospitals are expanding and modernizing in the nation.