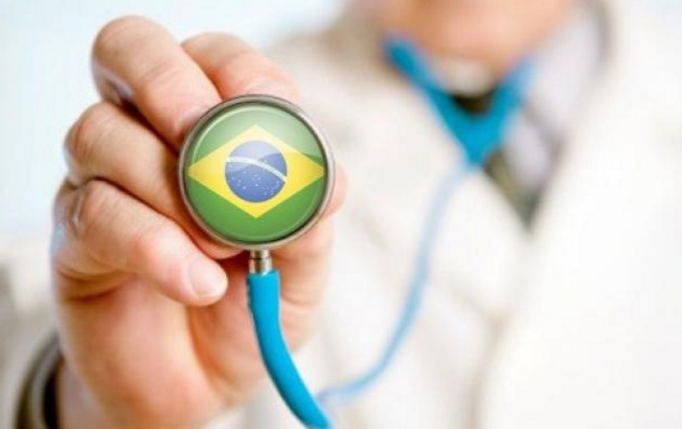 The World Health Organization (WHO) has announced that Brazil has completely eradicated measles. No case of the disease was registered in 2015. It took several years of continuous hard work and dedication for eradication of this deadly disease. Brazil observed no domestic cases of measles over 1985-2000; however, the disease broke out in 2013 in the states of Ceara and Pernambuco. The WHO worked alongside the Pan-American Health Organization (PAHO) to wipe out the disease, with a joint investment of BRL 1.2 million (USD 335,000) for controlling measles and recruiting 165 dedicated nursing staff in Brazil. Vice-president of the Brazilian Immunization Society said that the vaccinations helped a lot to eradicate smallpox, polio, rubella and measles. The WHO will issue a certification for the eradication of measles in Brazil in a few months. The WHO statistics reveal that global measles deaths have decreased by 79%, from around 546,800 to 114,900 over 2000-2014.