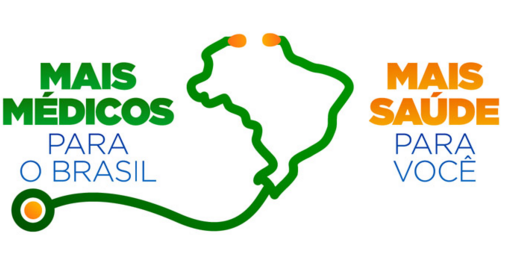 Brazilian President Dilma Rousseff has signed a temporary measure for making permanent services of foreign professionals under the program ‘More Doctors’, which has benefited 63 million citizens in the nation. According to the president, had a measure of this kind been not adopted this year, the permanence of 7,000 of the 18,240 professionals would be at stake and as a result, a wide sector of the population would have been left unprotected regarding health. It is also possible that this program will continue even after the completion of these three years, since the Brazilian government has not educated and trained yet the required number of professionals to guarantee the continuity of ‘More Doctors’. The program has won the Brazilian government positive appraisal by the assisted population.